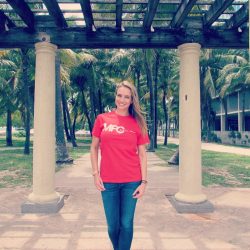 Born in Acklam, TV Sports Broadcaster Kay started her career on Boro TV before earning a phenomenal move to Spain as a presenter on Real Madrid TV. Currently working in Miami for beIN Sports, Kay has worked as a correspondent for both Spanish and Italian football, and between 2011-2013 she impressively co-hosted the prestigious Ballon d’Or awards ceremony in Zurich. 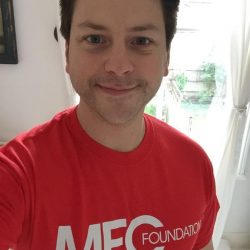 Former Nunthorpe School pupil Neil is an Actor and Comedian who has guest-starred in a number of household television programmes such as Doctors, Judge John Deed, Eastenders and The Bill. Most notably in the North East, Neil starred in the TV sit-com ‘Hebburn’ alongside Chris Ramsey, which ran for two series on BBC Two. A big Middlesbrough FC supporter, Neil became an ambassador of MFC Foundation back in 2015.

We use cookies to ensure that we give you the best experience on our website. If you continue to use this site we will assume that you accept the use of cookies.AcceptRead more